How to Prepare Clothing for Donation to Veterans Charities 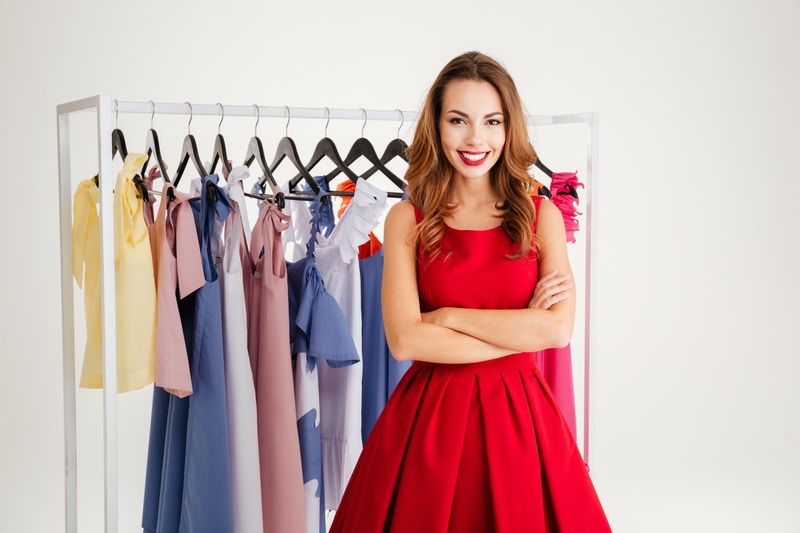 Many men and women defend their country, protecting the freedoms of everyone at home. You might be unaware, but there are charities that specifically give back to those who have defended our country. It’s understandable to be new to the world of giving back to a charity. Considering that, here is more information concerning veterans charities and how to give back to them.

Veterans charities differ a bit from other charitable organizations. These charities receive donations and funding that goes to helping veterans and military families. Donating items to these charities is doing your part to help those who have proudly served their country. It’s important that everyone do what is possible to help these brave men and women. One popular way to give back to veterans charities is through donated new or gently used clothing. In fact, statistics show that nearly 80% of all donated clothing in the United States is used to fund charitable efforts or the items are given directly to those in need.

Statistics from 2007 found that nearly $5.8 billion worth of clothing donations were made to charities spanning across the entire United States. With that in mind, it’s important to understand how to go about preparing clothing donations when giving them to veterans charities. If possible, it’s best to gently wash any clothing that you are planning to donate. You’ll find that washing potential donations will give you a better idea if any stains or holes are found within the clothing. If certain articles of clothing still appear excessively dirty or damaged after being washed, you might want to consider leaving them out of the donation pile.

It’s understandable that making a trip to drop off clothing donations is nearly impossible for certain individuals. With that in mind, it’s wise to work with charities that pick up donations. You’ll find that a charity picking up clothing donations makes it extremely easy to give back to those who need these items the most. Not only that, donating items to veterans charities saves them from filling up landfills that are already facing problems associated with overcrowding. In fact, statistics show that the United States tosses out 12 million tons of textile waste annually.

In closing, it’s important to consider giving back to veterans charities. These charities help those who have served their country as well as their families. One popular way to give back is to donate gently used clothing. It’s best to wash any items you plan on donating to check for any signs of excessive wear. If you’re unable to make it out to give away your donations, certain charities are able to pick up items from your home.