Hair An Important Quality in a Person 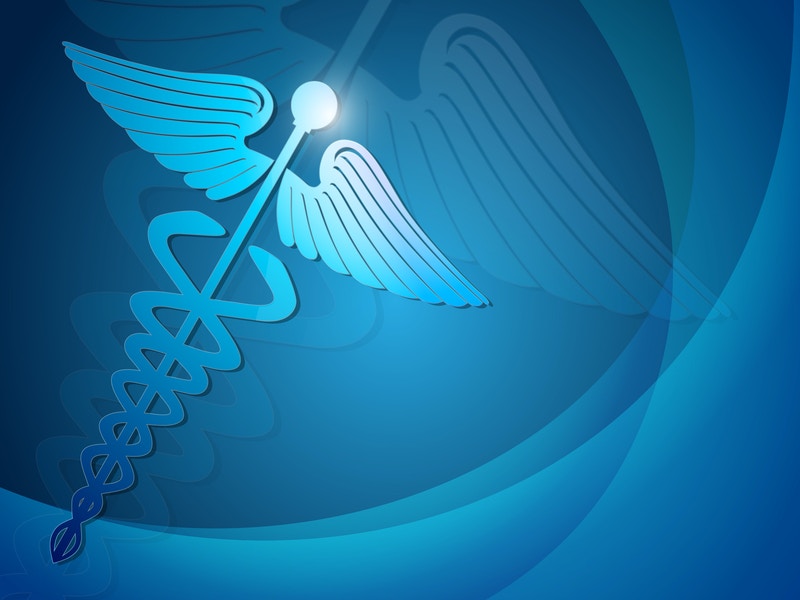 Aesthetics. It’s extraordinarily important for physical appearances in every day America. For women, there are thousands of super attractive, fit, women with luscious hair and amazing bodies on Instagram and other forms of social media. For men, there are ripped guys with huge muscles posing. It never seems that physical attractiveness matters more.

Than in this day and age.

Every day people are bombarded by images of people that are deemed “the most attractive” according to the amount of likes and comments they receive. The most attractive have the most followers, whether on Instagram or on Facebook. The price of beauty is high but the result means more followers, and in many cases more money.

Physical attractiveness is important. There are many reasons for this.

Physical attractiveness generally means beauty. This means clear skin, a tanned complexion in many cases, luscious hair that is full and beautiful, and a toned body, generally without flab or any kind of marks that might give it a less than “perfect” appearance. The magazines and newspapers and movies flood people with images on what constitutes beauty.

For men and women, then, who want to become more attractive, they are faced with a standard that is difficult if not impossible to reach. Certain people were endowed certain assets. This gives people the appearance that has been given to them, though they certainly have had to work hard at the gym for it (in probably most cases).

For men, the image becomes about body type. There is a stereotypical beautiful man. He has huge muscles but is athletic in build. Sometimes he has tattoos all over him, and generally either a rugged or pretty face. It is difficult to measure up to this standard, though possible. It requires years of work in the gym.

For women, the image is of perfection. It can be a slim body type or a voluptuous body type. Either way, it is toned, free of fat, capable of the most poses that use sexuality. This can happen on Instagram and Snapchat, though it is also seen on Twitter and on Facebook. There are many ways to achieve beauty in a female.

A good looking face and body attract the most results. And in an environment where most women who post have great bodies, it is the ones with the beautiful or cute faces that get the best results. Sometimes a particular body part is highlighted. This can be the back or the top, and either way it amounts to a great deal of followers and likes.

Then there comes the hair. The hair is one part of the body that screams attractiveness if it is done well. The hair can be beautiful or it can be frizzy. The beautiful hair, even when a person has woken up, seems beautiful, if unattainable and probably not resulting from a natural state.

There are certain aspects to hair that are worth noting in statistics in this article. They are:

There are many important points about hair that are worth mentioning. First, hair can be grown back with a certain type of surgery. It’s called grafting and it involves taking hair out surgically and putting it on the balding or bald spot on the head. That is a helpful way of getting it done.

Hair also represents youth in this country, where a full head of hair is a symbol of vigor and vitality. There are many reasons for this that are important. Vitality is seen as a sign of youth and power. They complement each other. Hair is important, as physical appearance is important. This for dating.