Four Things to Think About Before You Get a Tattoo 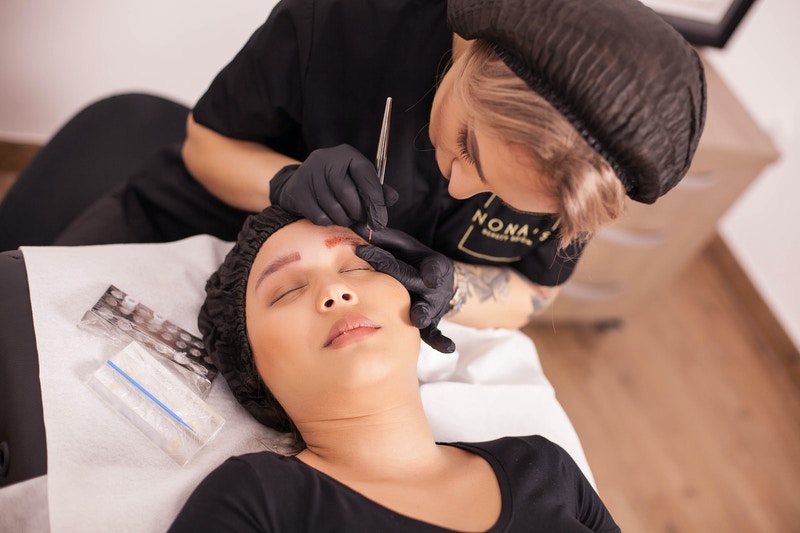 Just about 14% of Americans have a tattoo these days, and nationwide there are about 21,000 tattoo parlors. Perhaps naturally, it’s the younger generations that have the most. Of Gen Xers, about 36% have a tattoo and 47% of Millennials boast at least one. When considering tattoo art there’s a lot to choose from. The real question is whether you out to get one at all. If you’ve never considered the world of tattoo art for yourself, read on for four things to think about.

Tattoos Are Not For Everyone

This might seem an odd way to start, but it’s just the truth. Some people cannot see beyond the outside and the shallow. Tattoos are not for them. Tattoo art cannot be appreciated by those who are unable to ride the line between realism and imagination: who are either too cynical or too fanciful. This is ok! Tattoo art is partly about celebrating diversity and difference, so it’s intrinsically right to say that for some people, tattoos just aren’t the right thing for them.

Tattoo Art is An Important Form of Artistic Expression

One of the unique things about tattoo art is that, unlike conventional art, it doesn’t showcase only the feelings and expression of the artist. Yet unlike clothing, it does not simply show the style of the wearer. It is a marriage of artistic designs from the tattoo artists with the personal values of the tattoo wearer, and allows two people to express themselves on one canvass. This is why nearly half of those with tattoos say that the reputation of the artist or the tattoo parlor is the most important factor in their choice of where to get inked.

About 11% of those with a tattoo have or intend to get it removed, and nearly 5% of the entire American population has covered up a tattoo. This is sometimes mistakenly understood to suggest that tattoos are a bad idea and most people regret getting one. Actually, all it says it that some people should think before they get one. Tattooing isn’t like carrying around a picture of an old pet. It’s a meaningful step of closure remembrance that should be entered into thoughtfully.

Tattoo Art is About Passion

Another big reason people need tattoo removal is jumping too quickly to get a boyfriend or girlfriend’s name inked onto themselves, only to have the relationship go sour. Real tattoo art is about passion and true love: not just romantic love, but love of parents, grandparents, or any meaningful person in your life. The key is doing it for the right person and for the right reasons, rather than jumping to add another name to a list of fly-by-night relationships.

Tattoos are meaningful, healthy, and respectful of the human body. They’re not for everyone, and that’s ok. Are they for you? Think about why you’re getting one, and don’t be afraid to live the tattoo life for the right reasons.