How to Prepare For a Facelift 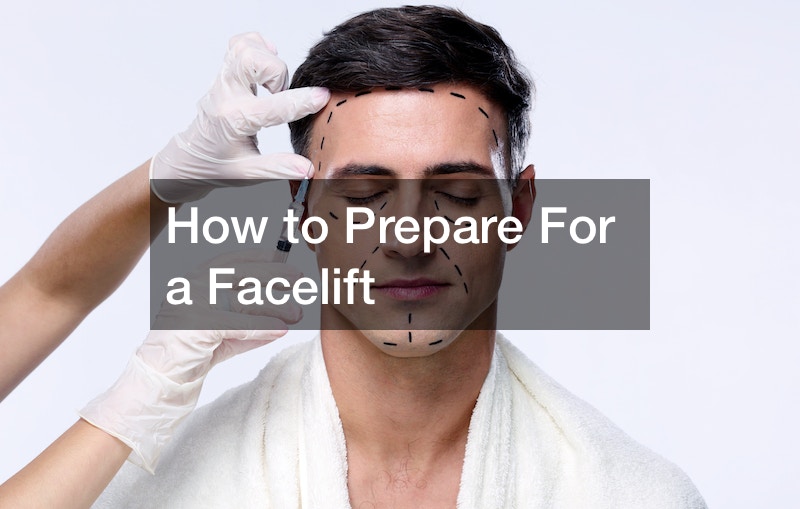 If you’ve decided you’d like to rewind the clock and add some freshness and vitality back to your face with a facelift, you have some important prep work to do. You can’t simply walk into a surgeon’s office and undergo a facelift with no preparation. In fact, the decision for a facelift itself is one that should be given plenty of thought and consideration. You should only get a facelift, or any other type of cosmetic surgery if you’re of sound mind and body.

The decision should be one that you made entirely on your own, and should not have been pushed or prodded on you by anyone else. A procedure of this caliber should be done only for your own satisfaction and nobody else’s. 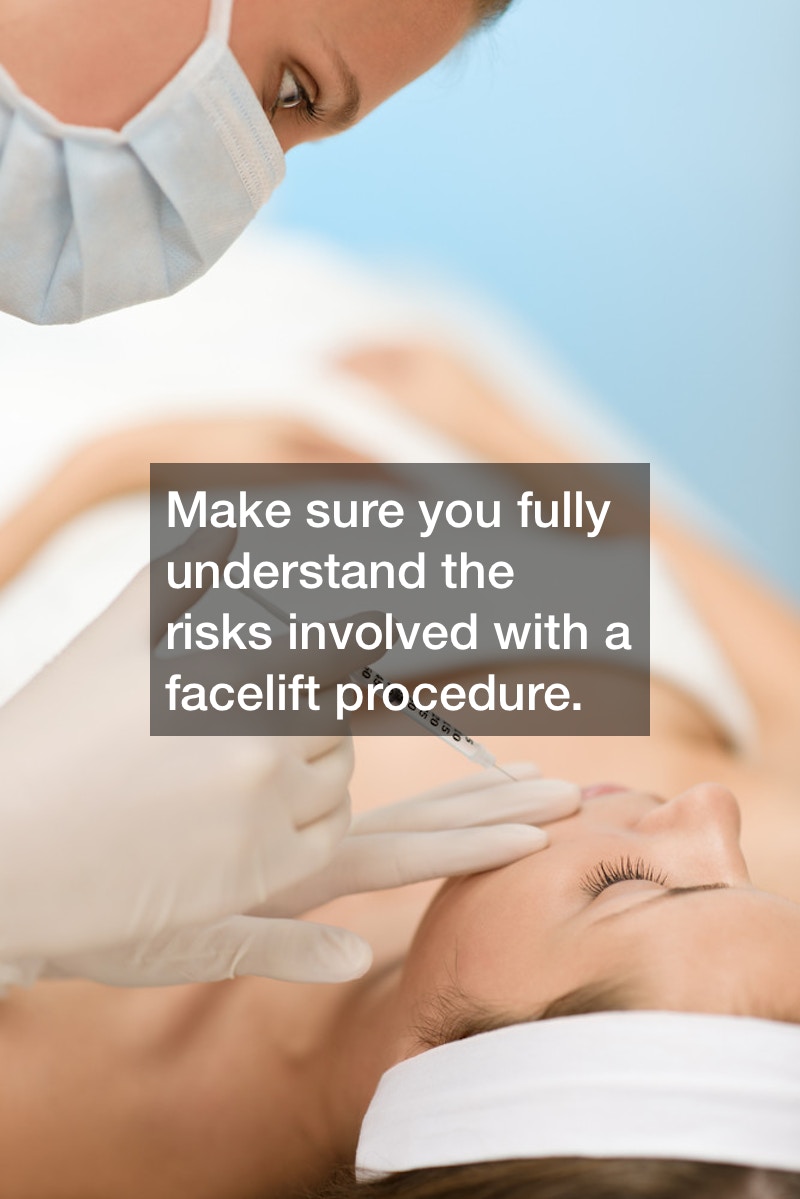