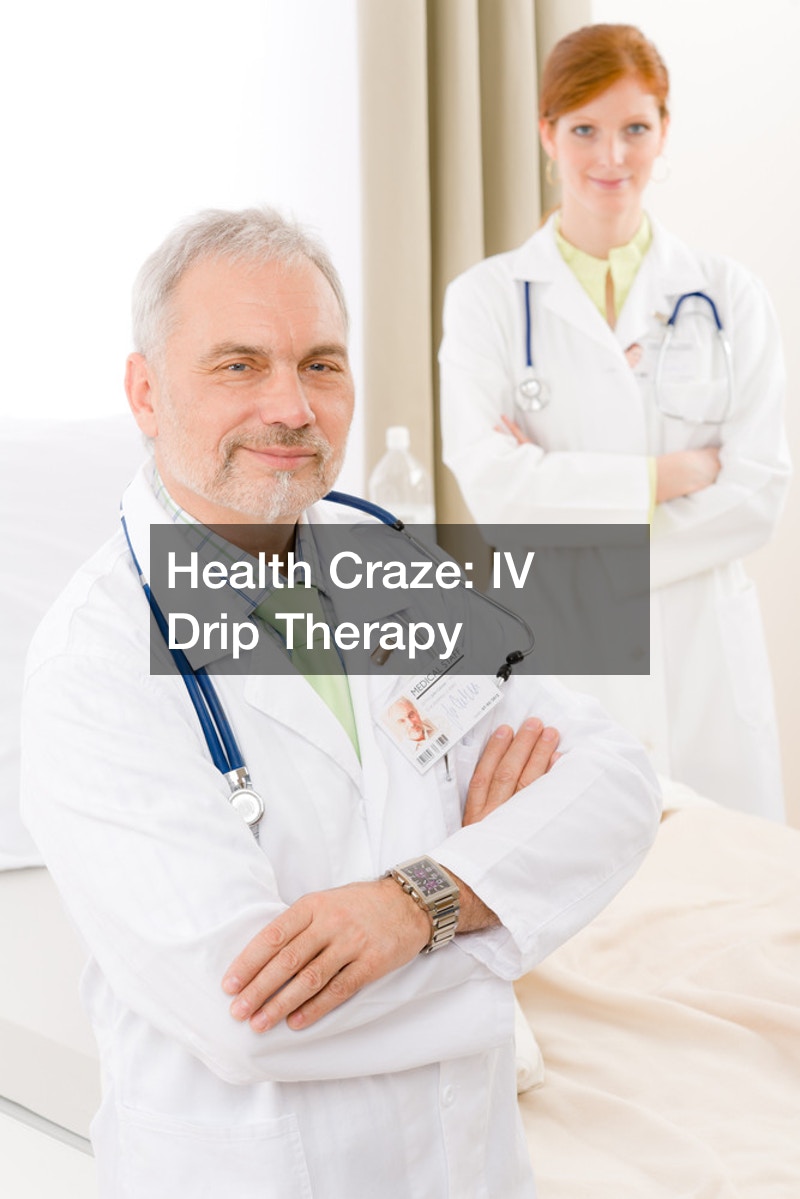 Adrienne described herself as an experimentalist, and she proved it when she agreed to undergo iv drip therapy at a medical spa. Though she is nearly 40 years of age, she had never before experienced a vitamin drip. The video vividly describes the step-by-step procedure and its outcome.
The iv drip technique can be used to meet different needs, from boosting one’s immunity to improving one’s looks.

Adrienne was undergoing the procedure to help increase her energy, which meant that she would be receiving a vitamin contained within a liquid that she said resembled the sports beverage Gatorade.
After a basic health review, which included the taking of her pulse and blood pressure, Adrienne was placed in a cubicle, where the drip would be administered. The intravenous needle was inserted by a registered nurse, with the subsequent procedure taking about 45 minutes. The patient can during this time relax as much as possible, drink fluids and read.
Adrienne admitted that she did not experience any significant pain. Two weeks later, however, she admitted that the procedure seemed to give her no additional energy. Of course, medical treatments have different effects on different people. 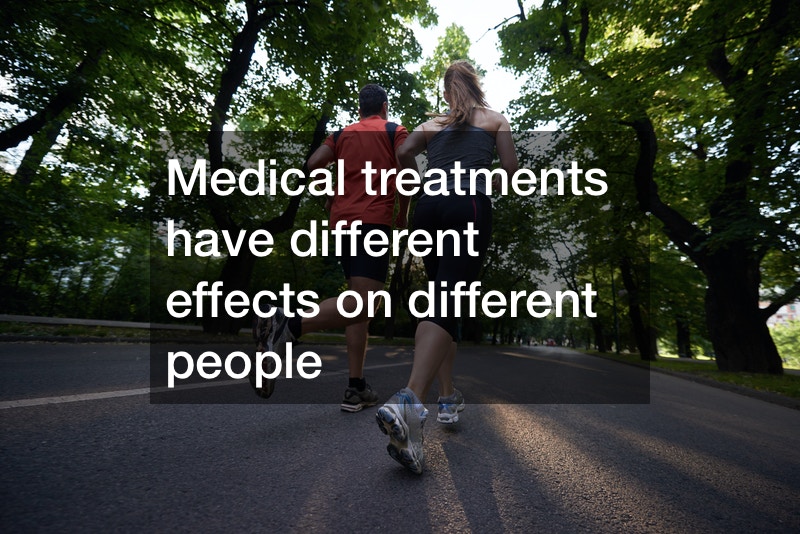